Guide to Stay in Shape at a Desk Job

New Jersey has a sea level rise problem. How should this be managed?

Sea level is rising along the New Jersey coast, at a rate substantially higher than the global average. Here is the data for Atlantic City, NJ (from the NOAA site):

Why is sea level rising so fast off the coast of New Jersey?

Many places in the Eastern U.S. have been sinking for thousands of years and will continue to sink for thousands more, in response to adjustments from the retreat of glacier ice following the last Ice Age. Even though the glacier ice retreated long ago, the U.S. East Coast and Great Lakes regions are still slowly sinking.

Ground water withdrawal and sediment compaction are additional factors influencing the local rate of sinking. Locations that sit atop a coastal plain, such as the Jersey Shore, are seeing the fastest rates of subsidence, since the geology of the coastal plain features more settling of the land from groundwater depletion and long-term sediment compaction. By contrast, Mid-Atlantic coastal locations that are built on top of bedrock, such as New York City, have relatively low sinking rates.

U.S. East Coast sea level variability on decadal time scales has been related to changes in various components of the North Atlantic Ocean circulation, such as the Florida Current, Gulf Stream, and Atlantic Meridional Overturning Circulation. The U.S. Atlantic coast north of Cape Hatteras has been identified as a ‘hotspot’ of sea level rise that has been detected since the 1970’s. The mechanisms for producing the hot spot relate to ocean circulation patterns and also associated variations with northern hemisphere changes in glaciers and the mass balance of Greenland.

The problem for New Jersey is coastal flooding and degradation of coastal ecosystems and beach erosion. This comes from storm tides (the most recent huge impact was from Hurricane Sandy in 2012) and also nuisance floods from high tides. Coastal flooding degrades coastal ecosystems and erodes shorelines. There are 2.5 million people living in 5 counties along New Jersey’s Atlantic coast. There are many oceanfront communities, with an estimated 45,000 properties currently at risk from coastal flooding. The Jersey Shore is a popular vacation spot.

New Jersey is being pro-active in dealing with its sea level rise problem. The NJ Department of Environmental Protection is working on a climate strategy document that should be ready by Earth Day on April 22, and as it is writing new regulations under the NJ Protecting Against Climate Threats process. The regulations are expected to place new requirements on owners of new and existing property in future flood-prone areas.

The team of scientists at Rutgers University was engaged by the State of New Jersey Department of Environmental Protection to identify and evaluate the most current science on sea level rise projections and changing coastal storms, considering the implications for the practices and policies of local and regional stakeholders, and providing practical options for stakeholders to incorporate science into risk-based decision processes.

Here is a https://judithcurry.com/2021/03/07/climate-adaptation-follies-part-i-the-new-jersey-challenge/ to the Rutgers Report. The punchline of the Rutgers Report is this table of sea level rise projections for New Jersey:

“We have a section of our strategy right now that talks about moving to safer areas,” he said. “Retreat sounds so immediate. We know that we are going to have communities that are impacted by sea-level rise. Some of that will be addressed by civil works projects but there’s not enough money, and some of the areas don’t lend themselves to civil works projects. We’re looking at a gradual movement from fringe areas.”

“We don’t adequately price the risk of climate change right now, and what the state is rightly trying to do is to say, ‘We have to understand this risk and we have to be able to value it appropriately, and the people who are taking the risk have to be paying for it’”

The problem with the solution

The most outspoken critic of the NJ sea level rise adaptation plan is Ray Cantor, Vice President of Government Affairs for the New Jersey Business & Industry Association. He has published two articles [link1] and [link2]. Excerpts:

However, legitimate concerns about climate change, sea level rise, and flooding are not a justification to overreact and harm our economy today with draconian policies unsupported by science. Let’s look at the data on which DEP is basing its Protecting Against Climate Threats (PACT) regulatory changes.

The PACT proposals are based on a flawed, non-peer-reviewed Rutgers report, “New Jersey’s Rising Seas and Changing Coastal Storms: Report of the 2019 Science and Technical Advisory Panel,” which contained a table of sea level rise scenarios in the state through the year 2150. The DEP selected the chart’s predictions for the year 2100 – 80 years from now – assuming a sea level rise of 5.1 feet, which the report itself says has only a 17% chance of occurring.

In other words, DEP wants homeowners and businesses to comply with flood hazard regulations that assume this sea level rise is here today, not potentially 80 years in the future. Together with a concurrent proposal to subject inland areas to 500-year flood levels, which is based on no science at all, these proposed regulations will turn nearly half the state into a regulatory flood zone.

There are real world impacts to these proposals. Buildings in affected areas will have to be elevated an additional five feet. Many areas of the state, including our barrier islands, bay communities, as well as urban areas such as Hoboken, Newark, Jersey City, and Atlantic City, may become undevelopable. Even redevelopment may be made more difficult if not impossible. Homeowners and businesses whose properties never flooded before, and likely may never flood in the future, will be regulated as if they are currently underwater. Infrastructure, such as roads and bridges, will be more expensive to build.

New Jersey must not rush to impose regulations just so we can say we did something to address the threats of climate change. The stakes are too high.

But what happens if the science is not there or, perhaps worse, what if the science is weak, wrong or even ideologically driven? Should we base public policies that will have significant economic impacts on flawed scientific studies?

This is exactly the conundrum we find ourselves in as the state Department of Environmental Protection prepares to roll out its climate change proposals.

Stay tuned, the plot thickens. I will have Part II posted on Tuesday. 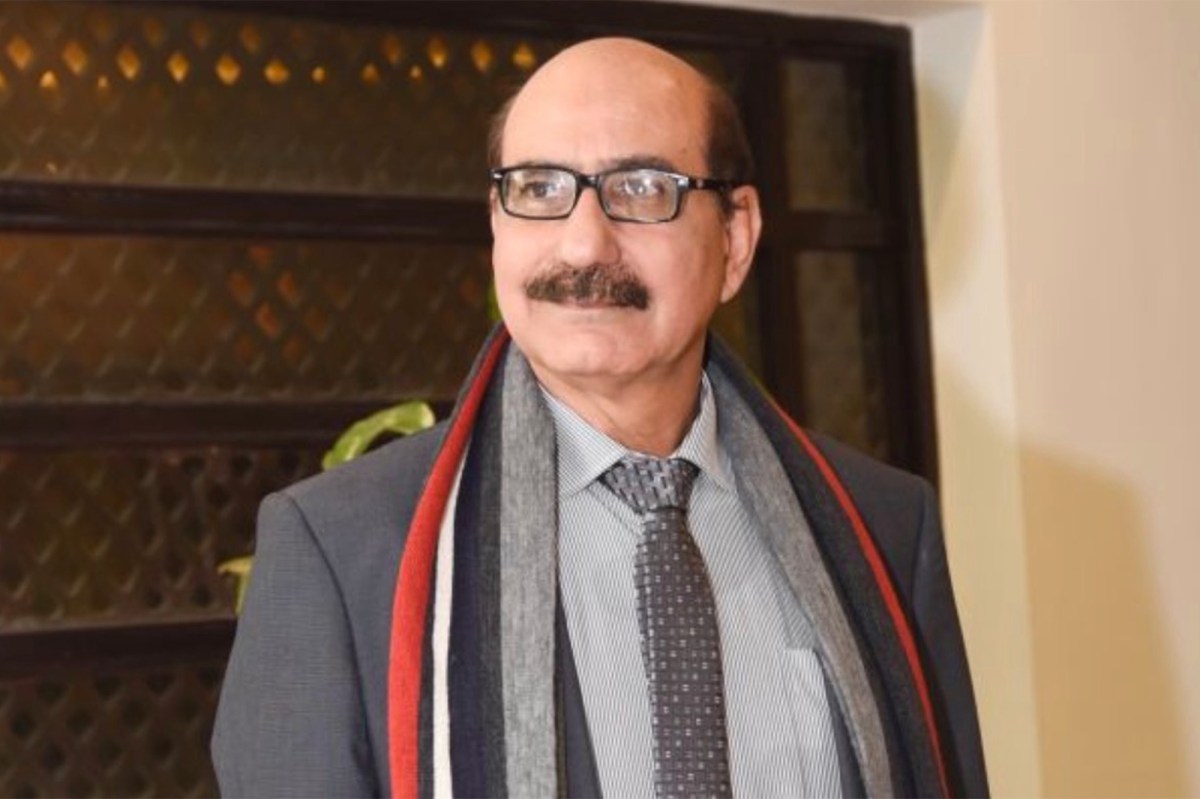